How to fight undeclared work in the commercial cleaning industry 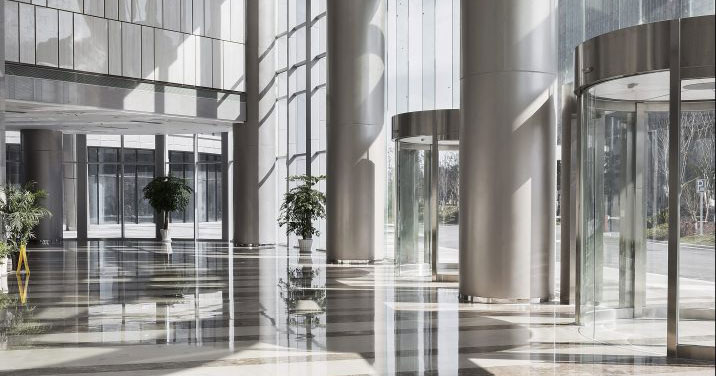 Undeclared work is a huge problem in the commercial cleaning industry. In response to this recurring problem, Revenu Québec will require from any company working in commercial maintenance, from January 1st, a complete list of the subcontractors used as well as their respective salaries.

In addition, in order to determine that they are in compliance with the Quebec tax laws, the subcontractors must obtain a certificate directly from Revenu Québec.

With these new measures, which will affect approximately 14,000 businesses according to provincial authorities, Revenu Québec will have enough information to put a stop to undeclared work in the commercial cleaning industry.

Undeclared work is an insidious problem and it is not new to the industrial cleaning industry. Businesses and unions are aware of the extent of this illegal practice, but do not know how affected they are due to its depth. In the majority of cases, there are multiple levels. More precisely, it is not the company that is responsible for this illegal practice, but rather the subcontractor who in turn employs another subcontractor whose work is undeclared. Hence the need for new measures introduced by Revenu Québec, which will make possible to detect such practices.

More specifically, the affected companies are those responsible for the commercial cleaning of buildings such as: 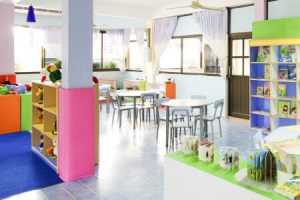 Currently, the pandemic has only brought out the worst consequences of undeclared work. Indeed, the CHSDL being the first to be under scrutiny of the authorities, it is revealed that many maintenance workers worked there under the legal remuneration bar and without insurance or legal protection during the pandemic. These conditions generate direct risks for workers, but also repercussions on the commercial cleaning industry as a whole, which loses its legitimacy, efficiency and sustainability. The effectiveness of the new measures will therefore, in a way, determine the future of this industry.

PrevPreviousOffice manager: Office cleaning experts are by your side
Next11 Benefits of Hiring a Commercial Cleaning Service & Why Every Business Needs OneNext 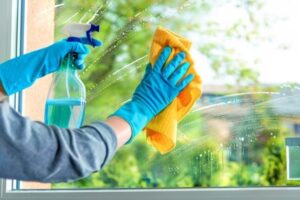 Leaving your windows dirty won’t only block sunlight but also expose your home to allergens, dirt, dust, and other materials. Not to mention, they’ll look 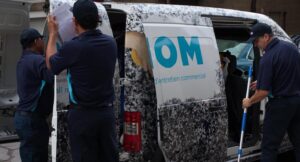 Hiring a Commercial cleaning vs a residential cleaning company, whether you’re a business owner or a homeowner can be a huge stress relief. It’s one