5 Common Mistakes that Franchisees Make & How to Avoid Them 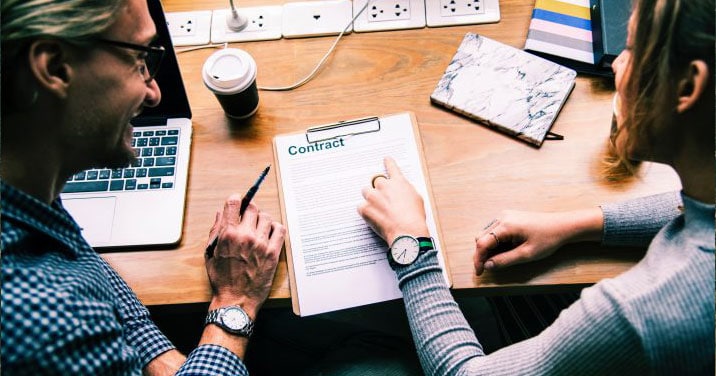 While becoming a franchise owner is a great way to get in on a proven business model, franchising is certainly not a “get-rich-quick scheme”. Indeed, just like any other business, a franchise requires hard work, dedication, and strategic decision making if it’s going to succeed.

The initial choice of which franchise’s brand aligns with your skills, values, and lifestyle will play a large role in your success. Investing in a failing brand can doom your odds from the start, but finding a competitive franchise brand on the upswing will make your life as a franchisee much easier and much more profitable.

As difficult as it is to accept, there are always winners and losers in the franchise system, but there are certainly ways for new franchisees to minimize their risk. If you want to succeed as a franchise entrepreneur, you’ll want to make sure to avoid these 5 common mistakes.

Like it or not, there will always be promises of the “latest and greatest” franchise opportunity. Unfortunately, many of these promising opportunities might not deliver on their assurances, but the benefits of franchising go well beyond jumping on the bandwagon of whichever trendy new business model is the latest fad.

Here’s the truth: the idea of the “hot new franchise” is an oxymoron. After all, a franchise opportunity is supposed to based on a business model with a proven track-record, not the newest trend.  According to Sean Kelly, publisher of  Unhappy Franchisee, “The benefit of a franchise is really to buy something that’s been proven over a period of time. Hopefully something that’s been proven over different economic climates. So it’s done well in good times and in bad.”

Thinking Franchising Allows them to Be Their Own Boss

Some franchisees convince themselves that their new venture will give them the creative control they’ve been striving for. Starting your own franchise, however, is not like starting your own company. There are rules and guidelines to be followed in earnest.

Just as franchising is based on a proven business model, it is also based on conformity and uniformity, not freedom. While you might have (some) freedom within the everyday operations of your particular franchise, as a franchisee, you must still defer to the guidelines, procedures, and policy decisions of the franchisor.

Not Researching Their Investment

As with any large investment, vetting your various franchise opportunities is vital. Failing to research your fully investigate your investment options will increase the odds of mistakenly putting your hard earned cash behind a failing brand.

Doing your market research, crunching the financials, and interviewing with, or shadowing, a few different franchises will ultimately help you make a more educated decision. Many aspiring franchisees are too easily convinced that any and all franchises represent a solid investment, but this isn’t always the case. New franchises are just as statistically likely to falter as any other small business.

The choice of which brand you place your loyalty with is a huge decision. According to Kelly:

”Some franchise chains have failure rates as high as 80% to 90%, while others have almost no failures. Don’t be seduced by vague statistics or common wisdom; do careful research on the specific franchise you are considering to determine how many franchise owners are still in business through the full terms of their franchise agreements.”

Not Hiring a Franchise Attorney

Your franchise contract is a binding legal agreement that shouldn’t be signed lightly. Hiring an experienced franchise attorney will help you avoid an unfavourable opportunity from the outset. Unfortunately, a surprising number of people agree to sign a franchise contract before receiving legal advice on the exact details of that contract, says Kelly.

When it comes to franchising, pleading ignorance won’t save you from the potential nightmare of being trapped by the terms of your contract. As Kelly elaborates:

“[Franchisees are] making this huge commitment of hundreds of thousands of dollars up front, they’re securing it with their house, they’re committing to what they’re going to be doing sometimes for the next 10 or 20 years of their lives. It’s remarkable how many of them won’t hire somebody who is experienced in franchising to help them the franchise opportunity that they’re looking at or even go through the franchise agreement and explain to them what they’re signing.”

For many new franchisees, the knowledge of there being continuous oversight from the larger organization causes them to settle for doing “mediocre” business. Because the franchise owns so many locations, such franchisees assume, there is less pressure on individual franchise owners to outperform the competition.

However, franchisees still need to run their businesses strategically with an eye to customer retention and growth. As investing in a franchise is much more akin (as mentioned above) to joining the military than realizing the American Dream of independence and absolute freedom, it’s worth noting that there are elite and decorated military units that stand out. So what you want to do as a franchisee is build a franchise business that’s more of an elite unit than and auxiliary or support one.

Make it a Sound Investment

Starting a new business or opening a franchise location seems daunting to many would-be-entrepreneurs, and it takes both confidence and enthusiasm to make your initial investment pay off. While you must know your skillset, and be confident in your ability to succeed, you must also be careful not to overlook the possibility of failure. According to Kelly:

“If you don’t think you, your marriage, your family or your financial well-being could survive a business failure, you shouldn’t start a business—franchise or otherwise. It’s important to have a positive, optimistic attitude, but don’t roll the dice without considering the possible effects of the worst-case scenario.”

Weighing the pros and cons of becoming a franchisee versus starting your own business is vital for anyone looking to manage or own a company. If you decide to take on the challenge of becoming a franchisee, ignoring the “hot new” franchise opportunity, realizing the extent of control you’ll be afforded, doing diligent homework, hiring an experienced franchise attorney, and realizing that you’re not completely insulated from failure will ultimately help you become a better entrepreneur and a more successful franchisee. 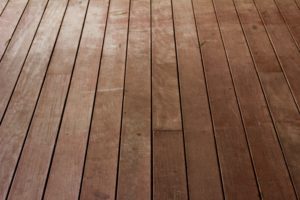 How to deep clean and refinish a floor

To preserve the esthetic and shine of the flooring or refinish a damaged floor, resurfacing treatments will likely be part of intermittent deep cleans for most flooring products. 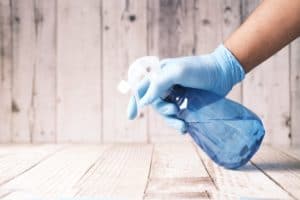 After a long winter, business owners can breathe new life into their storefronts, offices, or commercial spaces with a deep spring-clean.  While regular cleaning and